The Private Collection of Malcolm Evans of Neath & Navenby

The fabulous clock sale at Stamford Auction Rooms this Saturday brought bidders flocking. Centred on a private collection from renowned collector Malcolm Evans of Neath and Navenby, it began with a fantastic group of bracket clocks, including this late Victorian ‘Directors’ example which sold just over the top estimate of £1,500 for £1,600 on line. Following on shortly came this stunning mantle clock, the slate and gilt case formed as a circular classical column, it blew the estimate of £50-£80 away selling for £500. Auctioneer and Founder of SARs Jessica Wall spotted the next excitement before the sale, featuring this fabulous mid 19th century brass skeleton clock in a YouTube video,  it sold for a resounding £400 on the telephone. 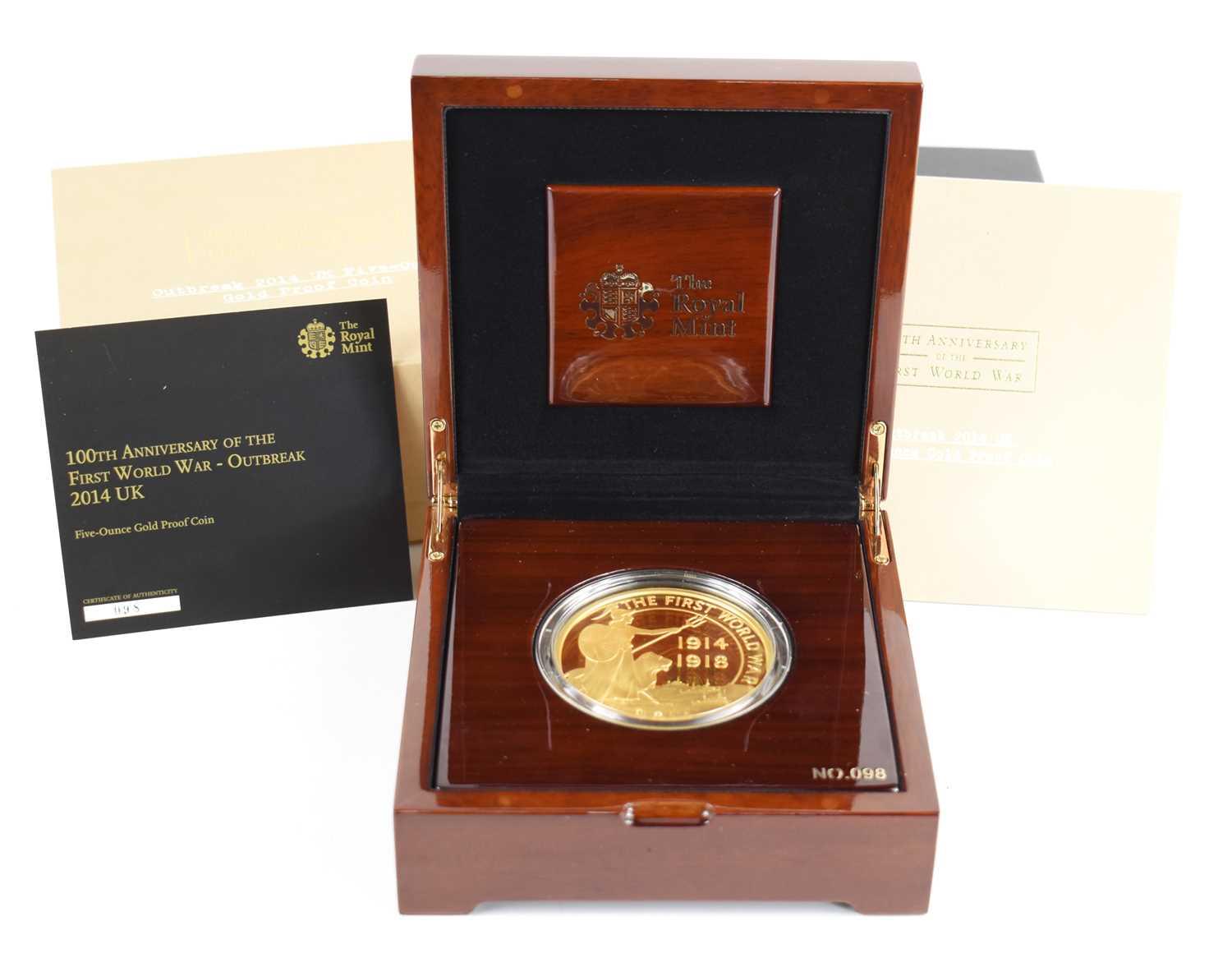 Rounding off the clock section of the sale, came the long-cases.  Always popular with both interior and antiques collectors as well as horologists there were some rare and very attractive examples, including this late 18th century Warminster clock by Tillam Rudd which sold for £440.  Watches were next with this interesting 18ct gold cased pocket watch by S. Burman of Manchester more than doubling its top estimate and selling for £1,100. Just few lots later and military interest spurred on the bids, beginning with a Royal Marines Commando wristwatch selling for £150, well over its top estimate, quickly followed by two Smiths W10 military wristwatches, selling for £750 and £650 respectively.

Elsewhere in the sale there were some other wonderful surprises as a rare pair of Coade Stone keystones by William Croggan of Lambeth, modelled as classical masks after fast and furious bidding online sold on the phone for £1,500, and a private collection of personal Royal Memorabelia leapt well above its estimates.  This collection that belonged to Frederick Edward Marshall, Mechanic to their Royal Highnesses the Duke and Duchess of Gloucester and being sold by the family proved just how important such provenance can be.  The first lot comprising various photographs, ephemera and hand written items sold for £650, next up was a similar lot with rare examples and photographs, selling for £2,600, more than ten times its top estimate, whilst a pair of silver candlesticks given to Frederick Marshall by the Duck and Duchess for fifty years of service sold for £400. 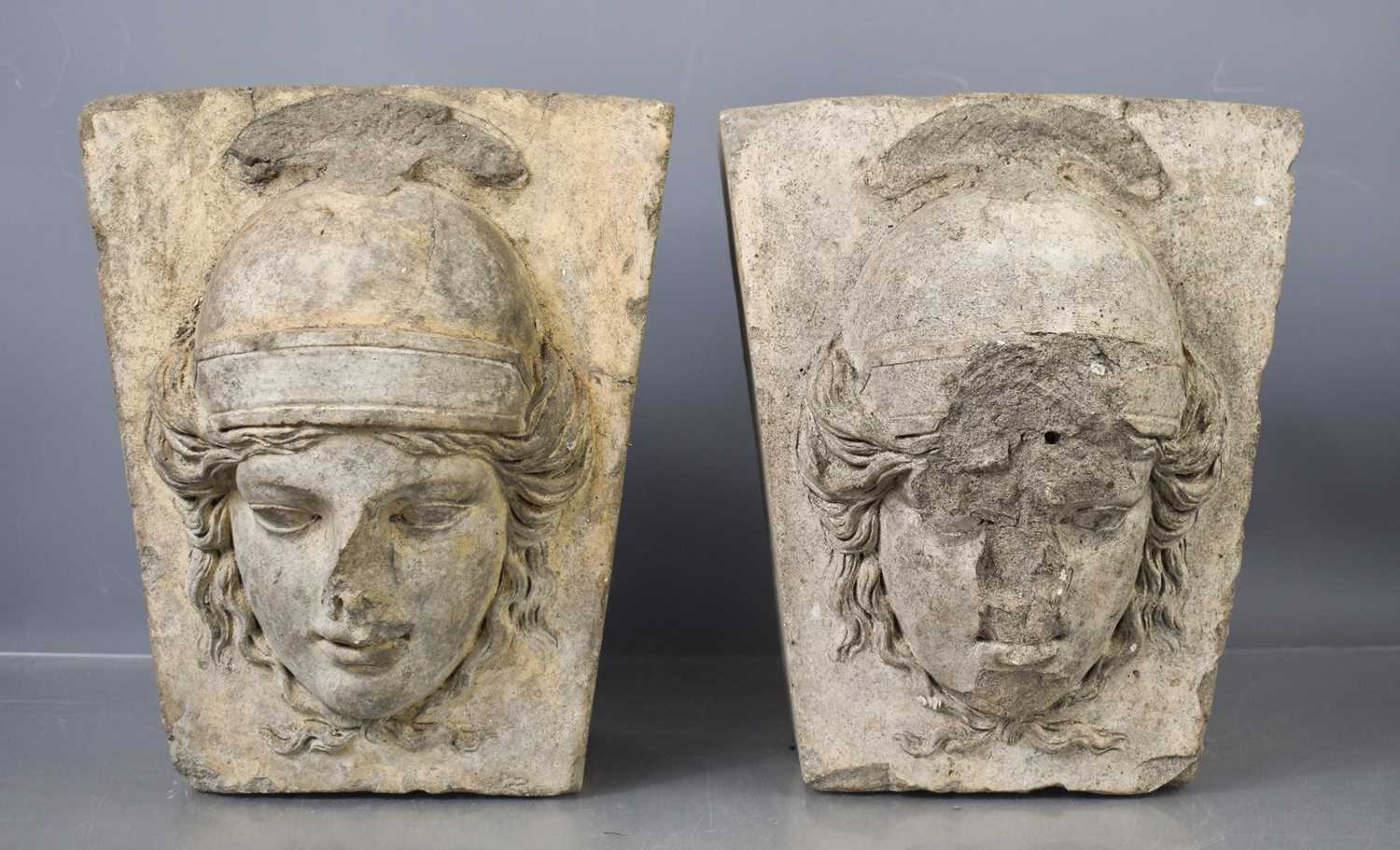