A Private Collection of Fine Wines, Whisky and Specialist Silver

Just in time for Christmas the latest SAR’s sale featuring a Private Collection of Fine Wines, Whisky
and Specialist was a bright and joyous occasion. Following on from a festive viewing with mulled
wine and mince pies, the sale kicked off to a fabulous start with lot 1: a group of five bottles of 1989
Chateau d’Yquem Sauternes, which sold well over estimate for £1,000. 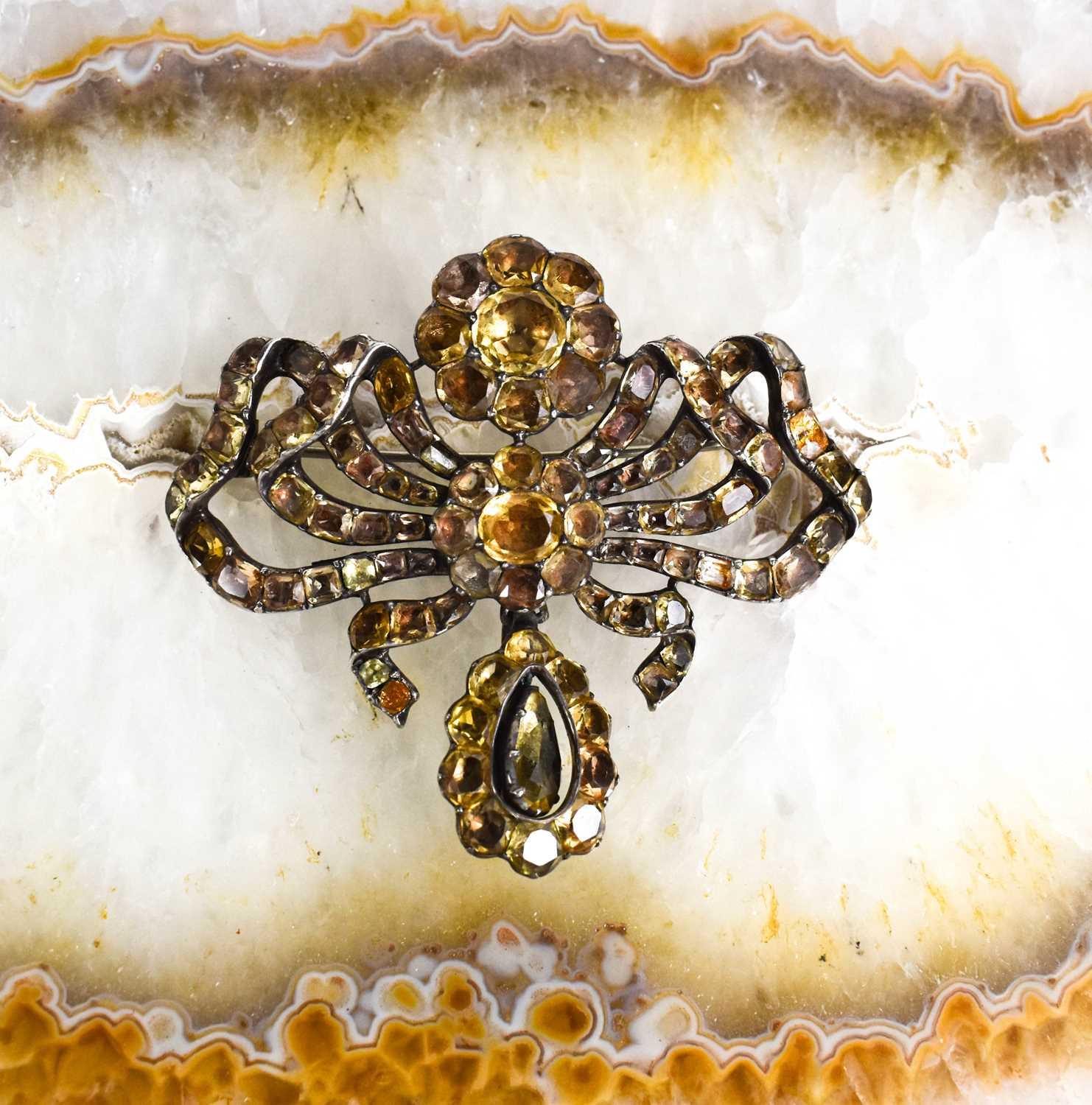 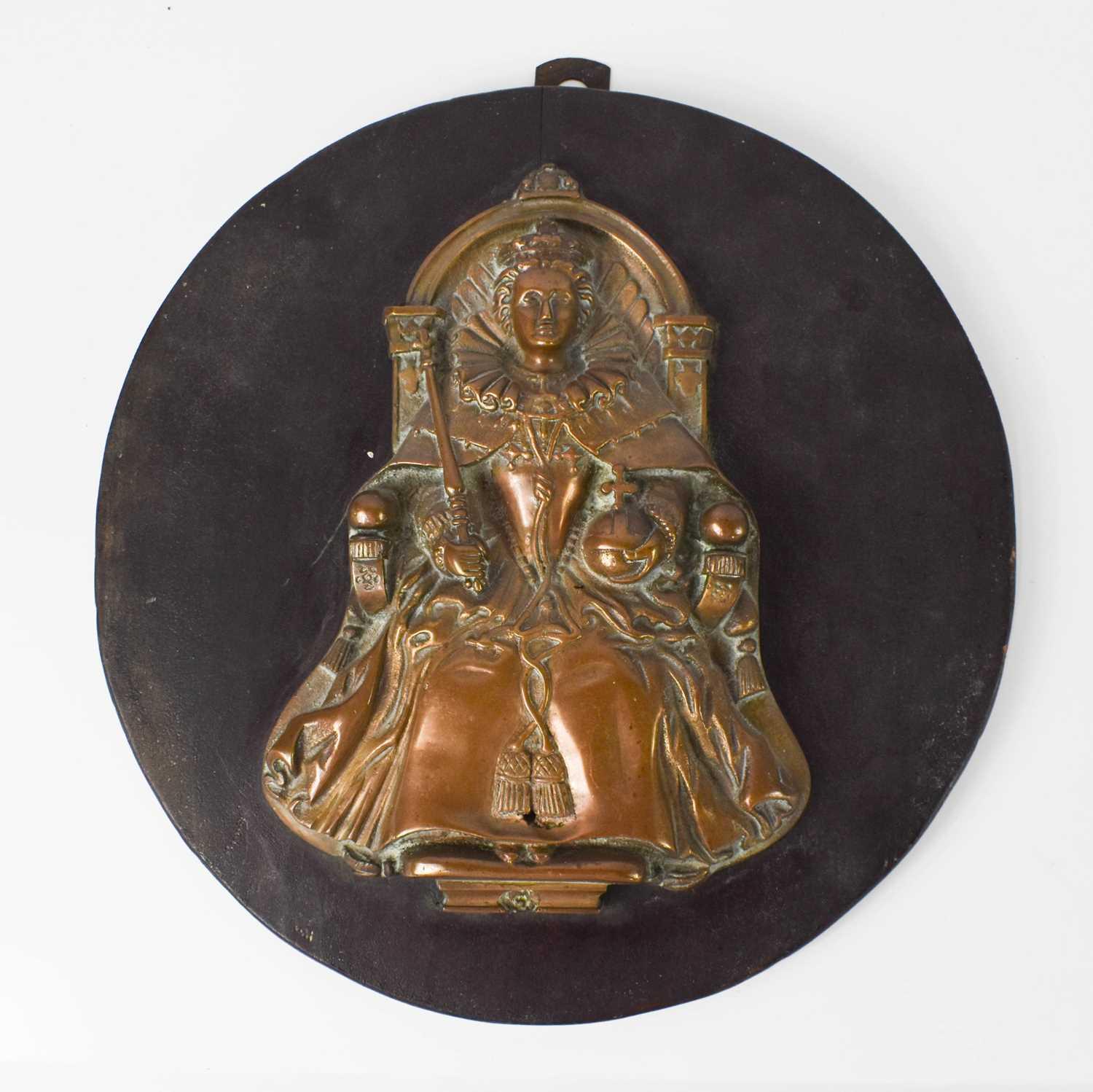 With a taste for up and coming wines from traditional vineyards, this really was an connoiseurs
collection. Chateau Angelus did not achieve its status as a Premier Grand Cru until 2012, so it was
fantastic to see a fabulous selection of late 20th and early 21st century wines from this estate coming
under the hammer, including this case of twelve bottles from the 1998 vintage which sold for
£2,800.